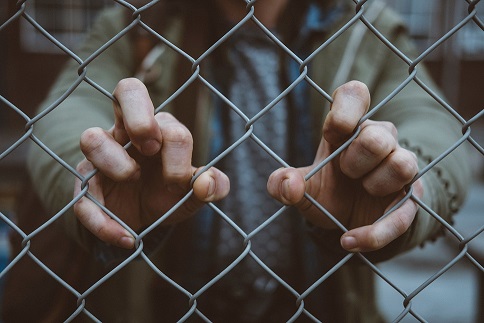 District Court Judge Thomas Zilly of Seattle has rejected the federal Justice Department’s motion to dismiss a lawsuit that was seeking to secure legal representation for undocumented children facing deportation.

The lawsuit was filed by the American Civil Liberties Union (ACLU) on behalf of a group of Salvadoran siblings who had illegally entered America to escape gang violence. The Federal Justice Department had requested dismissal of the case on jurisdictional grounds. They argued that it would be expensive for the government to bankroll legal representation in immigration cases. However, Judge Zilly ruled that the immigrants’ request for council should be considered and required a legal response.

“The Court is of the opinion the due process question plaintiffs have raised in this case is far too important to consign it, as defendants propose, to the perhaps perpetual loop of the administrative and judicial review process,” Zilly’s ruling said.

The Salvadoran children arrived in the US in 2013 after their father was killed by gang members outside their home. They are currently living with a family member in Washington.

This is not the first time the ACLU has questioned the federal government’s use of immigration detention facilities to hold undocumented immigrants until a court determines whether they should be deported or not. The organization has also been quite critical of the new Department of Homeland Security funding bill that has allocated more than $350 million toward these shelters. The ACLU feels that this mandatory detention of immigrants is inefficient and costly and violates the right to due process. The organization suggests that Congress should spend this money on community based alternatives to detention with case management services which are more effective and cost-efficient.

The US Fifth Court of Appeals will hear oral arguments against later this month as to whether Federal Judge Andrew Hanen’s injunction to block the implementation of President Obama’s executive orders should be lifted or not. The measure has been approved on behalf of 26 states who claim that the President’s actions are unconstitutional.