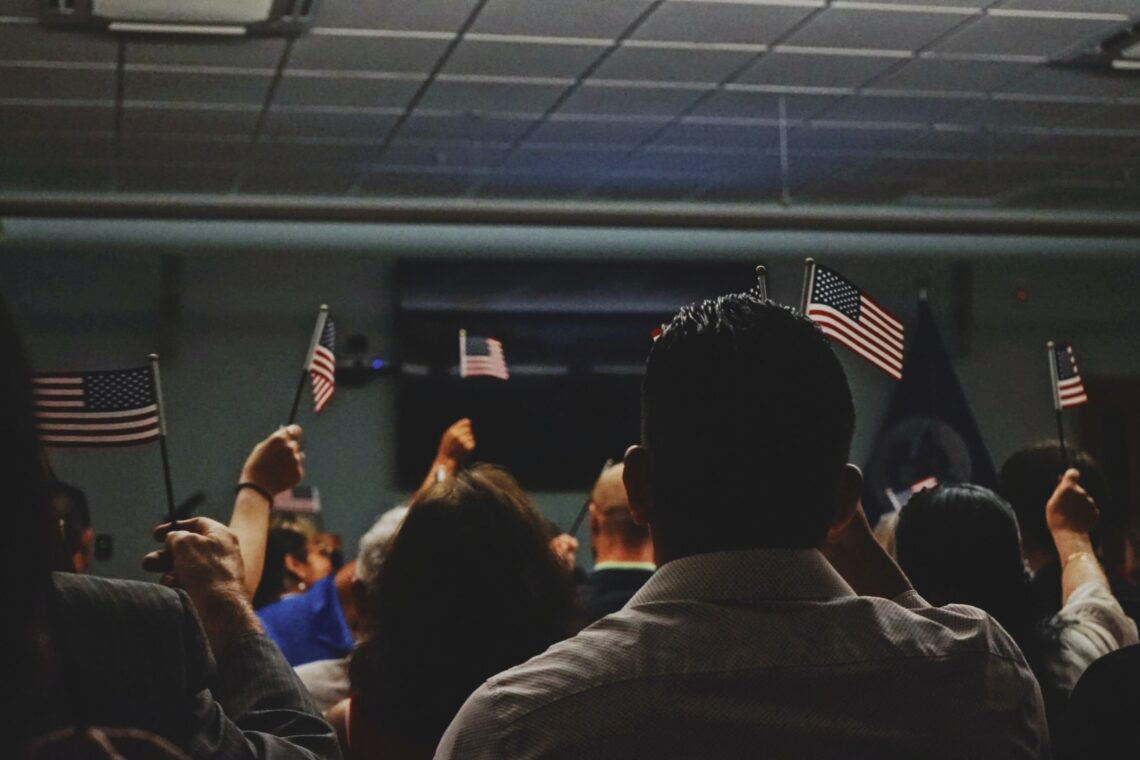 Talk about a lineup of judicial giants: Scalia, Thomas, and Alito on tap.

Justice Scalia gave some brief remarks about his early involvement in the Federalist Society, praised the society’s mission of seeking to preserve the original understanding of the Constitution, and stated (to wild applause) that he hoped to be around for the 50th anniversary of the organization (which is celebrating its 25th anniversary tonight).

O.k., Justice Thomas is up, and the crowd is going nuts for him (even more so than when Scalia spoke—Sorry, Nino). Justice Thomas is speaking about the influence the Federalist Society has had on him over the years. He just threw out some love to the Privileges or Immunities clause. Oh, how I love this great man.

He called the Senate’s unwillingness to confirm Judge Bork “a travesty.” And all the people said, “Amen!”

He is now praising the founders of the Federalist Society he stood up “for principle,” and doing so showed “great courage.” Courage, according to Justice Thomas, is an “essential human quality.”

“Courage gave us the Federalist Society.”

Finally, Justice Alito. He too receives a warm greeting from the international criminal lawyers.

*Judge Bork was supposed to speak, but apparently that fell through. Either that, or I missed his speech during a bathroom break. If so, my bad.