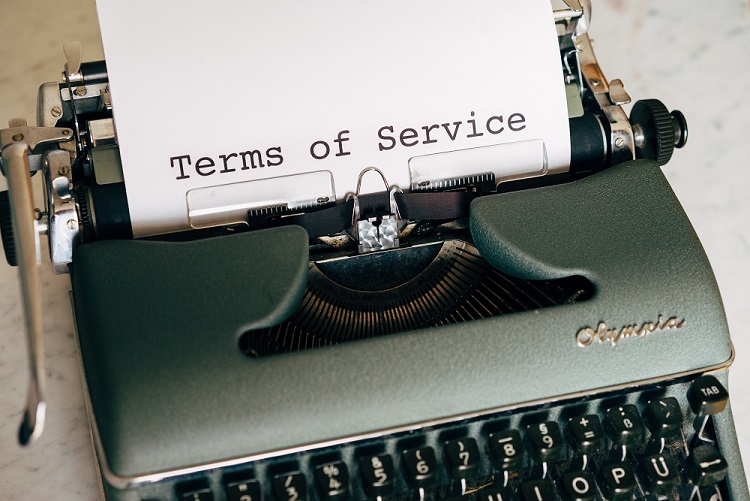 Nasheed was jailed for 13 years in March 2015 on terrorism charges in a trial which drew heavy criticism by the United Nations and Amnesty International. The organizations had filed formal complaints with the court charging the proceedings lacked due process.

Nasheed hoped to increase international pressure on President Abdulla Yameen. Yameen has remained silent as the opposition has protested and called for him to issue a presidential pardon.

Our international criminal defense attorneys say that Nasheed is determined to have the world understand the “injustice” of his detention and the wider suffering which he claims is occurring under President Abdulla Yameen.”

Yameen claims he has not had a role in the trial, yet he has called on the larger global community to respect the Criminal Court’s verdict.

Nasheed’s case has turned the spotlight on the Maldives, a chain of islands famous as a tourist destination for the wealthy, but which has been wracked by political instability, oppressive crackdowns, and radical Islam.

In May 2016, Nasheed was given political refugee status by Britain. David Cameron once described Nasheed as his “new best friend”. Cameron is Prime Minister of the UK, Leader of its Conservative Party, and Member of Parliament for the Oxfordshire constituency of Witney.

The Maldives criticized Britain’s actions and had demanded that Nasheed return from sick leave to serve a 13-year jail term.

Nasheed had been allowed to leave his cell and travel to London in January for medical care under a deal that was arranged by Sri Lanka, Britain, and India.

He was to return to the archipelago following treatment but stayed in London where his wife and daughters have been since he was jailed last year.

The decision to give Nasheed refuge status was sure to anger the current Maldives government which has insisted that Nasheed’s case had been handled under the nation’s legal system.

“The government is disappointed, that the UK government is being a part of this charade. The UK is enabling a person to bypass his obligations under the law,” the Maldives’ foreign ministry said.