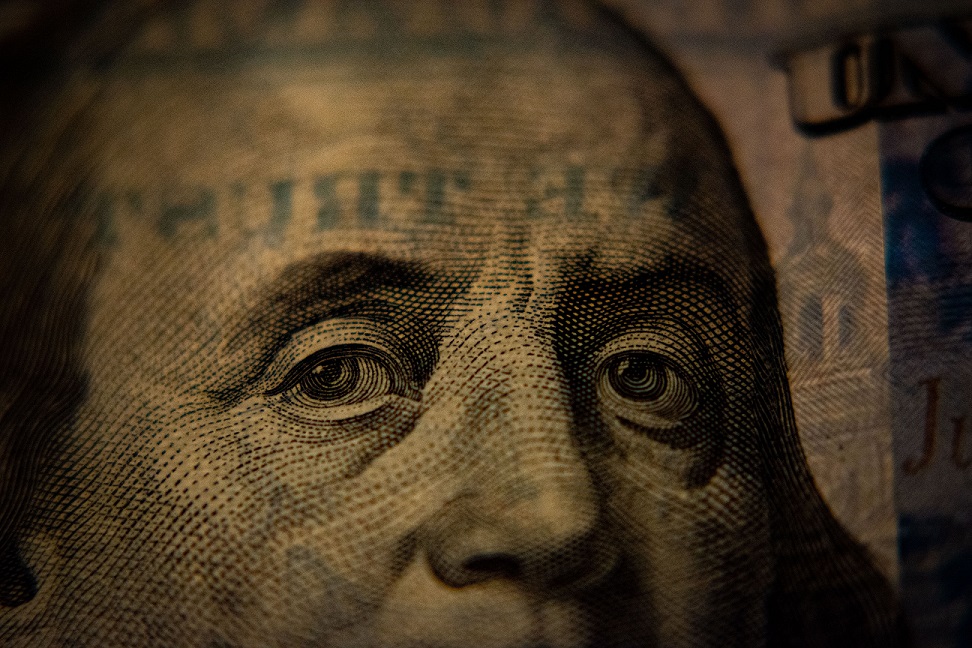 Since the 1990s, the EB-5 investment-based immigration visa program has made it possible for investors to immigrate to the United States by providing funds for a project or company that will result in the creation of permanent jobs within the country. The current EB-5 program expires in September of 2015, and there has been some concern about what will happen when the program is renewed. The issue is that many lawmakers are pressing for changes that could fundamentally alter the EB-5 program.

Senator Patrick Leahy (D) and Senator Chuck Grassley (R) have co-sponsored a bill, S. 1501, which would make significant changes to the EB-5 requirements. Under the current program, investors must provide at least $500,000 or more in funds that will create jobs in a rural area or in an area of high unemployment (defined as 150 percent or more of the national average unemployment rate). Investors may also get an immigration visa through the EB-5 program for investing $1 million in non-targeted areas (areas that are not rural and do not have 150 percent or more unemployment).

If the Leahy-Grassley bill passes, the $500,000 minimum investment required for an investment-based visa would be raised to $800,000, significantly increasing the funds that investors would need to provide to begin the process of obtaining a U.S. green card.

The proposed bill also seeks to redirect investments to poor communities and to rural communities, which was the original intention of the program. Currently, much of the money that investors bring in to the country is going to major cities like New York City. The money currently does not benefit the poorer cash-strapped rural communities that most need the help, despite the fact that the EB-5 program requires funds go to a rural area or to a high-unemployment area in order for a $500,000 investment to be sufficient.

Gerrymandering is currently being used to make it appear rich metropolitan areas are within impoverished zones. Multiple different census tracts are being stitched together in order to make it appear there is a jobless rate of 150 percent of the national average even in wealthy areas, which allows for the lower investment threshold to be used. Virtually every development today that uses EB-5 funds finds some way to qualify for this lower threshold, including areas like the far west side in Manhattan where actual unemployment is much lower. The new bill would put a stop to this so funds actually go to the communities that need the money.

However, there is disagreement over whether changing the rules and tightening the definition of “impoverished area” is a good thing and some lawmakers are pushing to keep the definition flexible so funds can continue to flow to cities. Lawmakers representing large metropolitan areas, for example, do not want this change to be made and argue that the EB-5 program is currently providing jobs to people in impoverished zones, even when construction occurs in exclusive neighborhoods, since the workers do not live in the areas where the construction is ongoing.

While lawmakers battle over what exactly will happen to the EB-5 investment program, it is clear that virtually all parties do want the program continued in September. Since it may take a different form and the investment threshold may be higher, investors may want to try to act quickly to get their applications in before any changes are made.

An investment immigration lawyer can provide assistance to individuals seeking to immigrate by investing funds in U.S. development or U.S. organizations. Call today to speak with an immigration attorney who will help you to get the process started and find an investment that will allow you to get on the path to becoming a United States citizen.