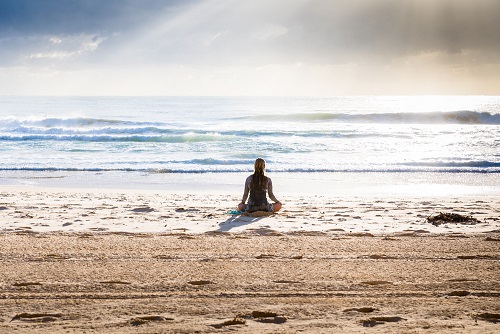 In what is believed to be the first statute of its kind in the US, Madison has banned discrimination against atheists under which the non-religious will have the same protection afforded to those on the basis of race, sexual orientation or religion.

Madison is an island of liberalism and is part of a state that leans toward conservatism. Madison is also the home of the Freedom from Religious Foundation. However, this new ordinance is not because of any actual complaint about alleged discrimination based on a lack of religious faith.

Weier also clarifies that the statute has nothing to do with the recent controversy in Indiana and Arkansan related to their religious objection laws and legal coverage to people who cite religious reasons for discriminating against gays.

The statute was passed without any problem but some have questioned the need to protect non-believers. Julaine Appling, the President of Wisconsin Family Action has expressed concern with reference to the litany of protections in Madison. Zach Brandon, President of the Madison Chamber of Commerce says that this ordinance really doesn’t do anything and merely expanding protected categories does not achieve much.

Atheists and non-believers however consider this statute to be an important step forward. Todd Stiefel, the President of Openly Secular says that Madison is way ahead of the curve and this legislation will help non-religious people be more open about their absence of faith. He also says that people have this prejudice against atheists and often think that they are evil, eat babies, can’t be trusted etc.

According to Patrick Elliot, a Freedom from Religious Foundation attorney, there has been an increase in religious owned rental housing and while there is no obvious conflict yet, this statute can help in ensuring there is no discrimination.