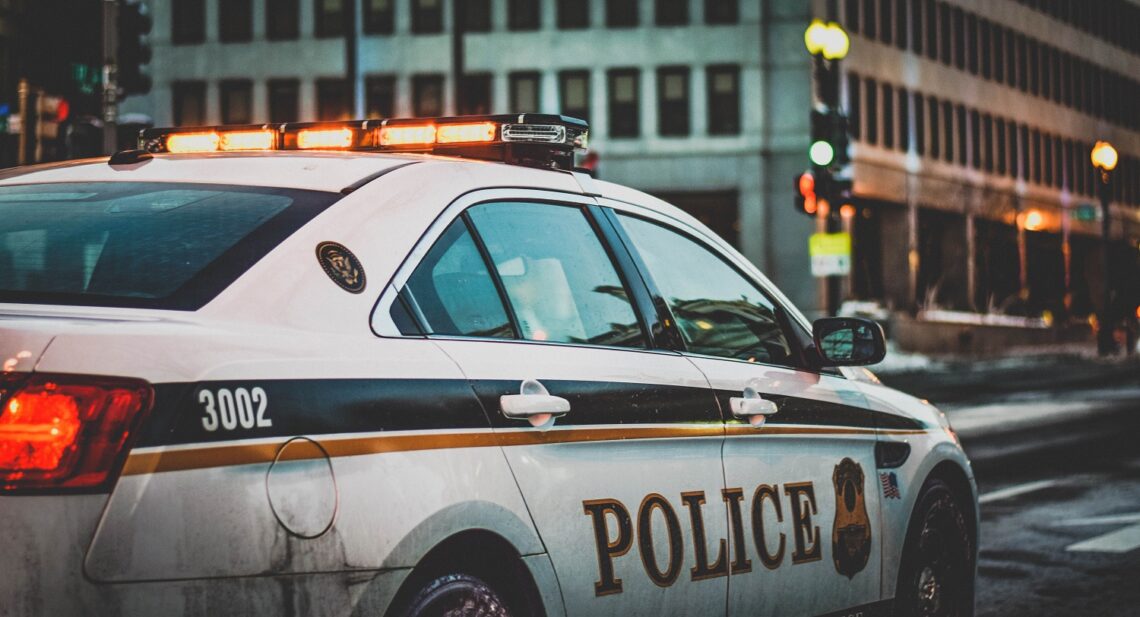 The City’s recent decision to give federal authorities any illegal immigrant youths booked for a felony is coming under fire.

San Francisco has long prized itself on being a sanctuary city, meaning illegal immigrants can access city services without fearing deportation.

But last year, Mayor Gavin Newsom imposed a change in city policy after media reports uncovered that The City was shielding youths who committed felonies from deportation.

The new policy made sure any juvenile booked on suspicion of a felony would be reported to Immigration and Customs Enforcement.

The policy change is not sitting well with several elected officials.

The Board of Supervisors is scheduled today to vote on a resolution that takes a stand against the policy change. The bill would also adopt the U.N. Convention on the Rights of the Child.

The board “declares it city policy to provide every youth who has contact with the juvenile justice system his or her right to full due process under the law before any city employee initiates communication with federal immigration officials,” the resolution says.

Supervisor John Avalos, who amended the bill to include that language, said during a meeting last week, “If young people are referred to ICE automatically, then they are actually just being presumed guilty.”

Avalos said the bill is a “step” toward reverting to the old policy.

“If you are booked for dealing crack-cocaine on our streets you will be referred to ICE,” he said. “We are confident that the Obama administration will protect the due-process rights of the individuals that are in their custody, just as we respect their due-process rights throughout the criminal proceedings.”