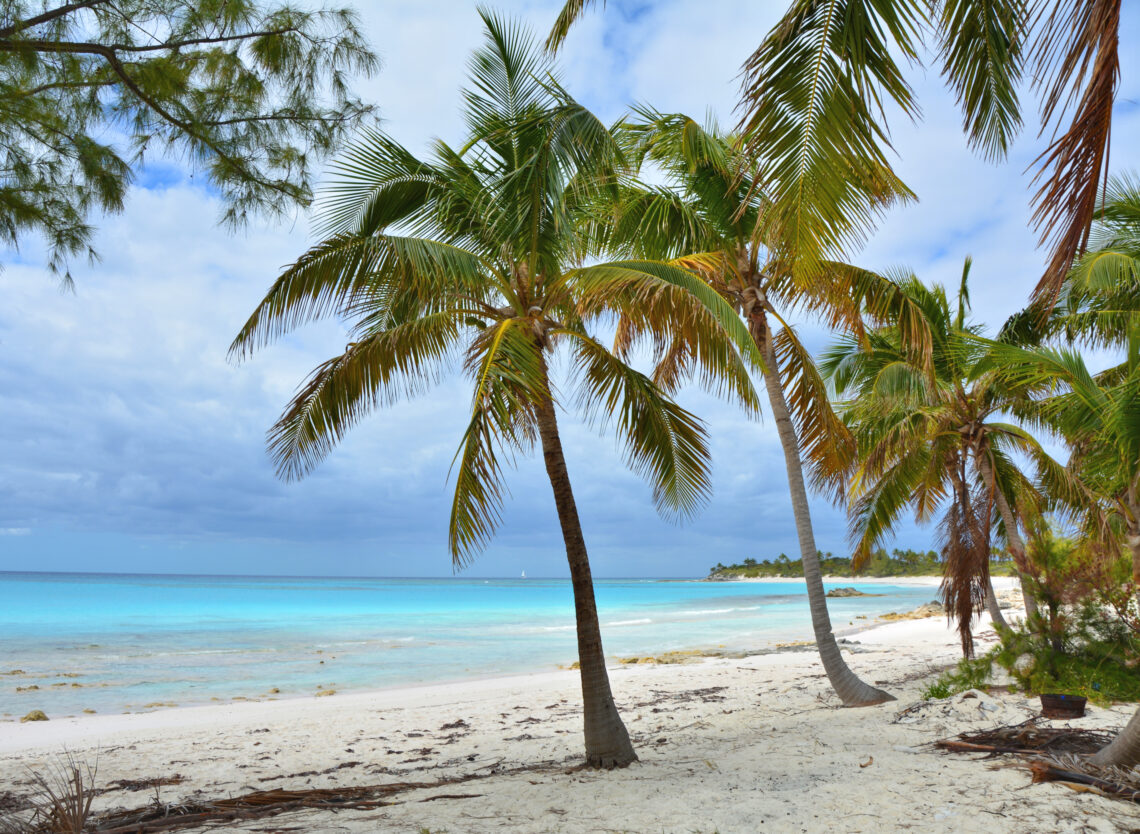 All this is true because traveling internationally exposes you to new, unique situations and cultures.

While this has plenty of advantages, it can have a lot of disadvantages, too. That’s because other places may not be as safe or tourist-friendly as you’d imagine. Sadly, this truth became more apparent after a recent tragedy in the Bahamas. The State Department is now investigating the deaths of three tourists who died at a resort after complaining of a strong odor.

Another tourist who survived the ordeal is now telling her story of how she woke up in a resort bed with extremely swollen limbs. She was unable to move, and her husband was lying unconscious and possibly already deceased on the floor. She began screaming out for help. Once help arrived, they rushed the victim to a nearby hospital. She was treated and released before getting flown to Miami where she went back to the hospital to receive more care.

The US State Department is now investigating the incident. While no details have officially been released, the Department did say that they do not suspect foul play played a part in the tourist’s deaths. Bahamas Police reported that two of the tourists showed “signs of convulsions” but no signs of trauma. Unofficial witness reports also suggest that the A/C units may have been leaking coolant, which could be toxic. This is only speculation at this point, though.

Do I Maintain My American Rights in the Bahamas?

In America, resorts and hotels are held to a high standard. If they aren’t acting diligently and providing for the safety of their guests, then they could get held liable for all the financial fallout of any accident that occurs. In the Bahamas, though, the law is different, and resorts may not be responsible for the deaths of these tourists. While the State Department is investigating the situation, the political unity between the Bahamas and the US has remained crucial, so it’s unlikely that prosecution or accusations against the resort will be brought forth.

Are you or a loved one considering going on an international trip soon? If so, then it’s not a bad idea to have an international legal team on standby in case you encounter a situation you’re not familiar with. A good international lawyer can help you understand your rights in the country you’re visiting, the cultural differences you need to know about, and the laws that you need to follow that you may not know about. On top of that, they can let you know about potential safety concerns – like dangerous areas to avoid or potential issues that wouldn’t be as common in the states.

Further, a good international lawyer is crucial if you ever get arrested in a foreign country. Often, you won’t experience the same treatment that you would in America.

If you need international legal advice, then contact us now.