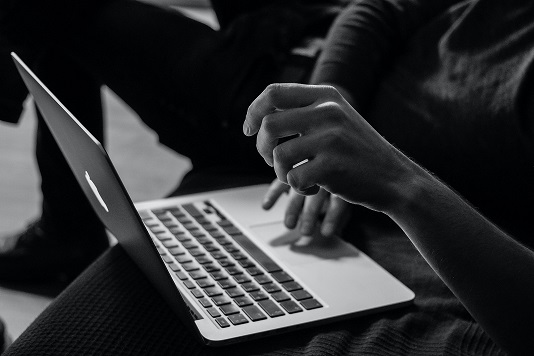 In today’s investment landscape, cryptocurrency is the new darling of investors. Much of this is due to its lack of regulation and traceability as it changes hands. While regulation has been slow to catch up, crypto laws and regulations may be finally doing just that, and some in the midst of crypto currency businesses are finding this out the hard way.

In September, Gregory Dwyer, a former executive and first employee of the digital currency BitMEX, agreed to extradition to the United States from Bermuda to face charges of violating the Bank Secrecy Act by failing to implement and comply with required anti-money laundering measures.

BitMEX founders Arthur Hayes, Benjamin Delo, and Samuel Reed have also been indicted. The indictment said that not only did the founders not comply with their legal obligations under the Act, but they actively evaded them. Consequently, the indictment includes two counts, one of violation of the Act and the other conspiracy to violate the Act. Both charges carry a potential of up to five years in prison. All have been apprehended, charged, and released on bail.

While the behavior of BitMEX’s founders and Dwyer may seem arrogant, it is not without reason.

The regulatory response to cryptocurrency risks in the United States has been prolonged and inconsistent. While some regulators have been able to apply traditional regulatory responses, like the Securities and Exchange Commission and the Financial Crimes Enforcement Network of the United States Treasury Department, many areas of the crypto universe still fly under the radar of regulation.

In September, the acting U.S. Comptroller of the Currency, Michael Hsu, likened crypto activity to many of the practices that led up to the 2008 financial crisis. While regulatory agencies and officials want to support the benefits of this technology, they also understand the risks of trusting the sector’s ability to manage the financial crime implications. Consequently, regulation is becoming a priority, not just in the United States but also around the world.

The World is Taking Notice

Cryptocurrencies have become a top agenda for both global finance ministers and central bank governors.

Late last month, the global money-laundering watchdog Financial Action Task Force released their Updated Guidance for a Risk-Based Approach to Virtual Assets and Virtual Asset Service Providers. Part of these call for countries to identify the individuals with any control or sufficient influence over decentralized financed programs.

Without effective surveillance, there is the risk of money laundering, fraud, or other criminal activity. Consequently, some founders may become required to provide information on parties involved in both sides of the transfer of these funds.

Understanding Cryptocurrency and the Potential Penalties

While many investors and businesses are flocking to cryptocurrency, the unfortunate part is that the legal ramifications are subject to change, especially now that the United States government and global watchdogs are taking a specific interest. For those who inadvertently get caught up in legal issues surrounding cryptocurrencies, it can lead to serious criminal penalties.

If you are currently involved in a cryptocurrency business or are considering it, your best course of action is to ensure that you are operating under the law, especially now that regulation is ramping up around the world. Crypto law is a relatively new field and in constant flux. Before embarking on a crypto business, it is critical to understand the laws now, how they may change, and how you can stay compliant.

To ensure your legal compliance and avoid possible pitfalls when operating a crypto business, you should speak with an attorney who has significant knowledge about the cryptocurrency landscape. Contact Bukh Global with any questions you may have so you can keep on the right side of the law when you have a crypto business.