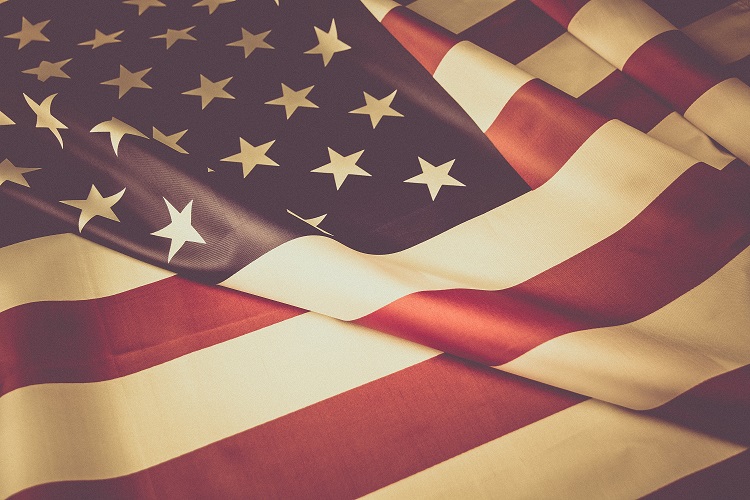 Sometimes, countries have to work very hard to apprehend suspected criminals. This is especially true when foreign countries harbor, aid, and keep certain citizens safe from extradition to other countries. Such was the case for Viktor Bout, a suspected arms trafficker who has evaded American law enforcement officials for the last ten years.

That is, until recently. According to reports, Bout was strongly protected by the Russian government but opted to travel outside of the country back in 2008. Upon arriving in Bangkok, undercover US agents set up a meeting with Bout. During the meeting, Bout reportedly told the undercover agents that he would provide them with aircrafts and arms that could “kill American forces.”

Further, he explained to the undercover agents that he had the same enemy as them. This proof is significant because before getting this information, American authorities had difficulty proving that Bout was the “Merchant of Death”. Bout had such international recognition that he was the inspiration for the “Lord of War” films.

While Bout was eventually arrested, Russia is now asking America to cooperate and exchange Bout for an American that Russia has in custody: Brittney Griner. It’s unclear whether the exchange will happen, as officials will need to undergo lengthy negotiations before they make a decision.

Can you imagine getting arrested in America and then getting extradited to an entirely foreign country to face your criminal charges? While this type of situation doesn’t happen all that often, it could happen to you if you commit a crime in a foreign nation.

Unfortunately, foreign nations can use your charges as leverage, as is the case with Brittney Griner. Griner is accused of carrying hash vape cartridges within her luggage when she arrived at the Moscow airport. Those types of substances are illegal in Russia, so Griner was taken into police custody. Griner isn’t just facing simple possession charges, though. Russia has thrown the book at Griner and accused her of attempting to smuggle drugs into the foreign country.

Are You Facing International Charges?

Have you been made aware of a warrant for your arrest in an international country? Facing international charges is a very scary and intimidating situation. Not only are you expected to turn yourself in, but you’ll also have little choice but to participate in an entirely foreign criminal court system. The bad news is that you may not enjoy the same rights, privileges, and luxuries as you might in your home country.

The best way to protect yourself in these types of situations is to hire an international criminal defense lawyer with ample experience representing clients facing charges in international countries. If a cross-country prisoner exchange is on the table and you’re the subject of it, then you want the very best possible legal representative on your side.

Contact our firm now to discuss your international charges in more detail with one of our experts. Together, we’ll help you determine your best course of action moving forward.