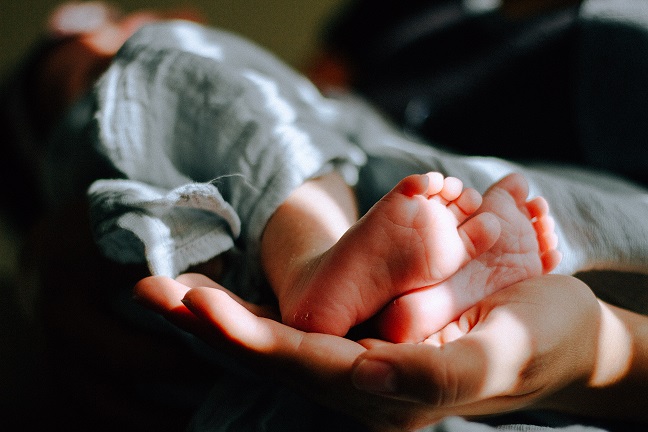 A recall for 447,000 baby seat carriers manufactured by Dorel has been issued by the Consumer Product Safety Commission. The company has received 77 reports of the child restraint handle fully or partially coming off.

“Because the child restraint handle to this seat can loosen and come off and that’s a fall hazard for infants,” said Patty Davis, a spokeswoman for the CPSC.

“If that does come off, your child can fall to the ground inside that carrier and receive injuries,” Davis said.  “There were at least three injuries to infants with this carrier because that happened.”

The carriers recalled were manufactured and sold between January 6, 2008, and April 6, 2009, under the names Safety 1st, COSCO, Eddie Bauer and Disney.

Investigation has shown that the bolts for the child restraint handle to the seat can loosen and the handle can come off, causing a fall hazard to an infant.  The CPSC advises consumers should stop using the handle on the carrier until a repair kit has been installed.  Apparently the CPSC thinks the seats themselves are safe for use as a car seat, and the safety issue is the use of the handle to carry the infant.

For more information on specific carriers recalled or to order a free repair kit, call Dorel Juvenile Group at (866) 762-3316.