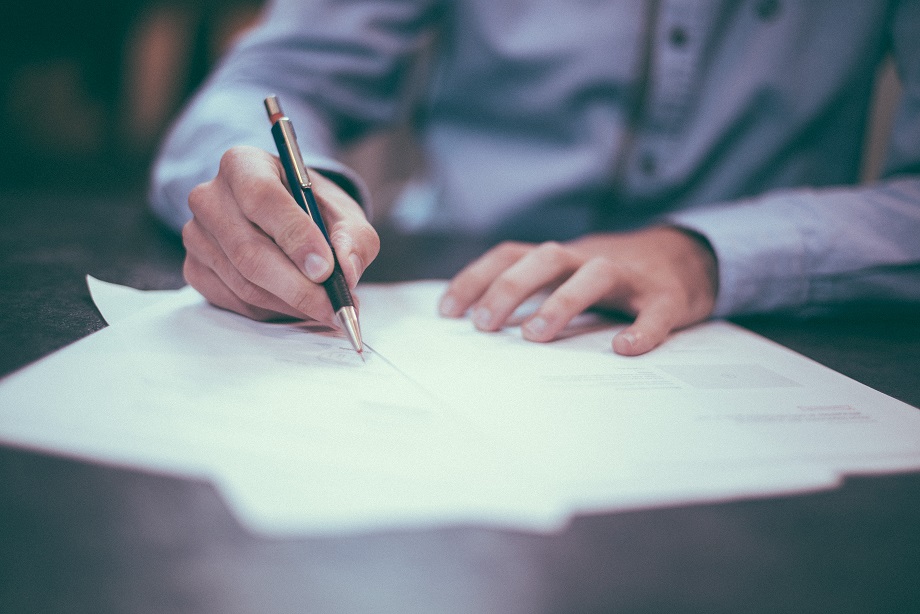 A new identification card program is to be introduced that will help thousands of illegal immigrants in New York City to have access to basic services such as housing, bank accounts, legal services and cultural institutions.

The new municipal identification card program will be launched by Mayor Bill de Blasio. The new program will enable all residents, regardless of their immigrations status, a valid ID that can be used for interactions with the city government and law enforcement agencies.

The card is free for anyone who applies in 2015. Applicants need to appear in person and have to present a passport and utility of bill or apartment lease to prove residency. The card will be issued to residents 14 and older. The program is to be implemented in New York and if successful, it will be adopted by other states.

The effort has been lauded by the civil rights and immigration reform advocates and is being seen as an important step toward the integration of undocumented immigrations. Immigration advocates strongly believe that such an identification program can help enhance the safety and quality of life of undocumented people and will prevent their exploitation by criminals. The program will also help immigrants fully participate in vital aspects of society.

At the same time, the program has been criticized by some who think that it may encourage illegal immigration and will end up offering benefits to people who do not have any legal status. Critics also feel that the widespread adoption of this ID program could promote identity theft and other social problems, especially in a city like New York.

“They are shielding people who are violating immigration laws,” Ira Mehlman, a media spokesman for the Federation for American Immigration Reform, said. He said the program also raised safety issues for New Yorkers. “New York City is still in the crosshairs of every terrorist organization in the world,” he said. “Mayor de Blasio seems to put the interest of illegal aliens head the security of the American people.”

Immigrants are happy about this step since it will be a way for them to prove their identity and can have access to basic services that were previously denied to them.