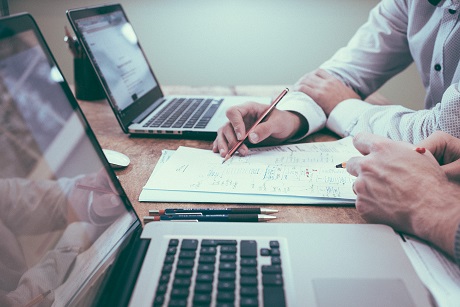 House speaker John Boehner has stated that House Republicans may seek legal action against President Obama to block his executive actions on immigration. According to Boehner, “we are finalizing a plan to authorize litigation on this issue – one we believe gives us the best chance of success.”

Recent measures taking by President Obama will shield up to five million immigrants in the US from deportation. President Obama has remained firm in his stance that his actions are lawful and consistent with executive authority but the GOP argues that the measures are an egregious example of executive overreach. They are determined to fight the President’s actions and plan to do everything possible to stop these measures from coming into effect.

The House had voted in December to block the President’s Executive Action but the bill didn’t go much further in the Senate. However, earlier this month, the House passed a funding bill for the Department of Homeland Security highlighting certain amendments that could potentially undo the executive actions of President Obama.

It still seems unlikely that the bill will be considered. The situation is complicated since there are several Republicans who had voted for a comprehensive immigration bill in 2013. It may be possible for the House to file another lawsuit against the President or join 26 states that are already involved in a lawsuit blocking the implementation of President Obama’s orders.

The lawsuit by the states is being led by Texas Attorney General Ken Paxton who believes that the measure is essential to protect the US states from the economic and safety implications of illegal immigration.

The Democrats do not seem to be worried and have dismissed the hue and cry from the Republicans. They feel that Republicans are going to court because they do not have the responsibly to govern and that these lawsuits are nothing but a waste of taxpayer dollars.