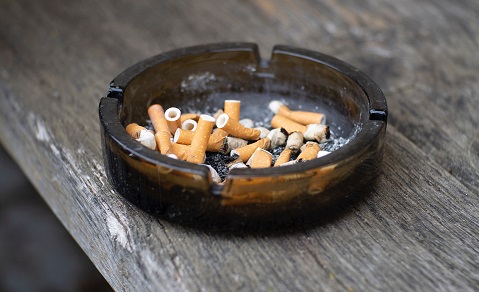 State Senator Ed Hernandez, D-Azusa has announced new legislation that would increase the legal smoking age in California from 18 to 21.

According to Hernandez, people are more likely to become addicted to smoking if they start at a young age. Tobacco companies know that and they to hook young people. He points out that this cannot continue as we cannot afford young people to get into a habit that will eventually kill them.

As per this bill, sale of tobacco products will be prohibited to youngsters under the age of 21. It will also ban all types of tobacco and smokeless tobacco advertisements to those younger than 21. In addition, health officials will be authorized to conduct random onsite sting inspections of tobacco retailers if they receive any public complaints or if they suspect those retailers of selling tobacco products to individuals under the age of 21.

Data from the American Lung Association in California indicates that nine out of ten smokers take up the habit by the age of 18. Approximately 36,000 kids in California start smoking each year.

The new Senate Bill 151 if passed will make California the first state to increase the minimum smoking age to 21. Other states including New Jersey, Utah, Colorado and Maryland have tried but failed to do it previously. New York City has increased the smoking age to 21.

The proposed legislation is part of a renewed anti-smoking sentiment in California. American Heart Association, American Lung Association and American Cancer Society are already seeking a $2 tax increase per pack of cigarettes.
They are also asking for legislation on electronic cigarettes and are trying to get legislation approved which would prohibit vaping in bars, restaurants, hospitals and other workplaces. State health officials have also recently launched a campaign against e-cigarettes.

It is expected that the new legislation will face significant resistance from tobacco companies. They have a heavy political presence and influence at the state Capitol.

According to David Sylvia, a spokesman for Altria, they support a minimum age of 18 for all tobacco products and are waiting on a report from the Institute of Medicine with respect to the health implications of raising this age to 21. “We think states and localities should defer to this regulatory process,” Sylvia said. “The FDA is in the best place to make science-based policy and regulations.”