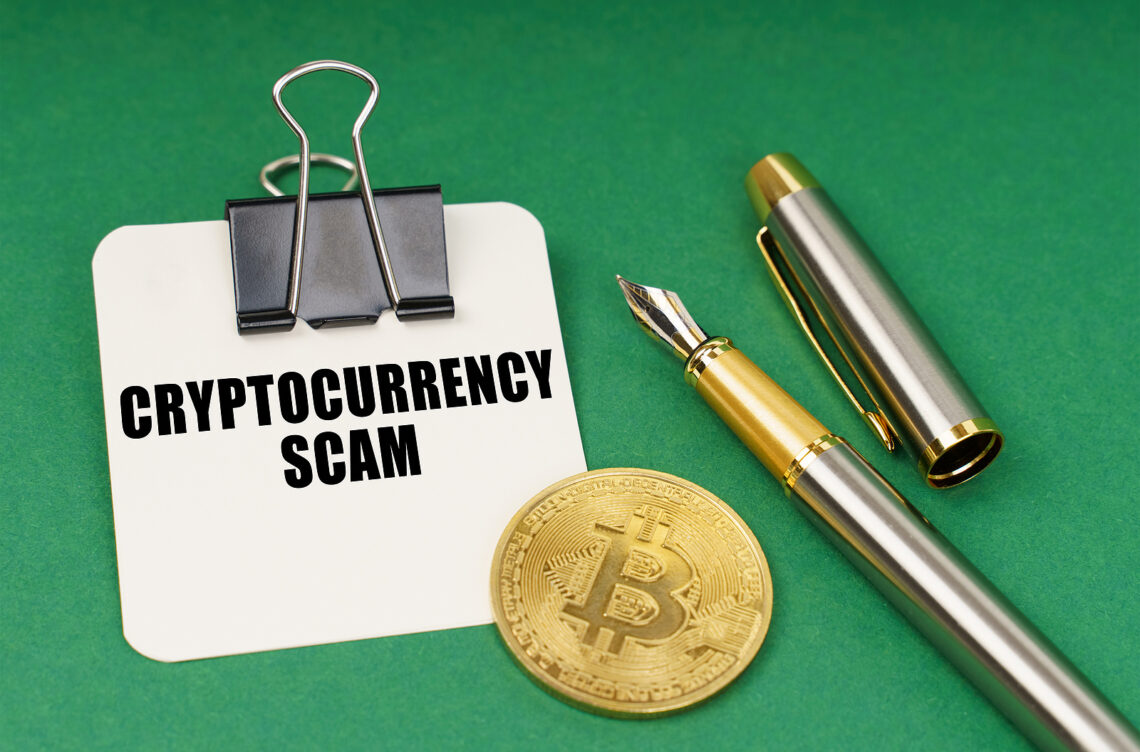 In late July, the Australian Federal Police executed search warrants on two Canberra homes and a storage unit after they produced proof of reasonable suspicion of money laundering schemes being conducted out of the areas. It seems that the authorities were spot on, as the authorities were able to seize more than $10 million dollars in cash and assets.

According to initial reports, one house had at least $1.5 million in cash and several electronic devices that were seized. One suspect, a 35-year-old, has been charged with dealing with property suspected of being proceeds of a crime for an amount of $100,000 or more. Per Australian law, this type of offense could lead to a prison sentence of up to three years.

Authorities suspect that the money laundering scheme was pulled off using sophisticated cryptocurrency transactions. Investigators suspect that the perpetrators were selling stolen personal identification information and other illegal goods online. More money was reportedly generated through illegal online gambling and fraudulent scams. To hide all of this money, cash was laundered into cryptocurrency that was then distributed.

As a result of the schemes, authorities believe the suspect accumulated at least eight properties, four luxury cars, $600,000 in cryptocurrency, and at least 28 different bank accounts.

Australian police were tipped off about the international scheme by the United States FBI and US Internal Revenue Service in 2020. These groups learned of the crypto-scheme during Operation Nairana.

If you’re facing criminal charges in another country, then you might be concerned about whether or not you might face extradition. Double criminality is a requirement for extradition in the United States. This legal doctrine states that extradition of prisoners is only valid for offenses that are considered crimes in both countries.

Money laundering is a crime in America, and it’s a crime in most other developed nations, too. Money laundering happens when a group of individuals earn a profit off of illegal activity. In order to hide where the money came from, the launderer will work hard to disguise the source of the money.

Money laundering has been a major concern for decades, and study after study has shown that a good percentage of the globe’s GDP is getting laundered year after year. With that in mind, most countries take money laundering very seriously and will penalize anyone caught up in this illicit activity.

If you’re ready to speak about your situation in more detail with an international legal expert, then we’re ready to hear from you. Leave your details on our online form now to get in touch with our highly skilled attorneys.