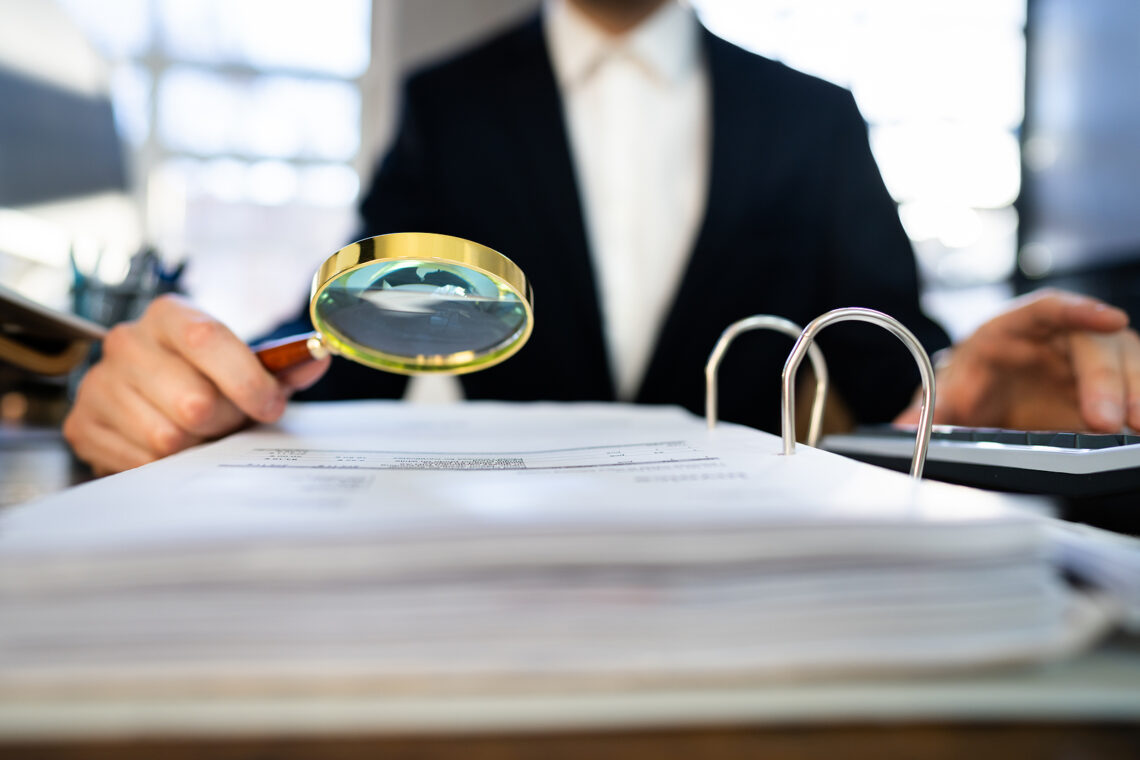 According to the United States Department of Justice, over $1.2 million will be returned to the Romanian government after authorities uncovered an international tax fraud and money laundering scheme.

The whole ordeal and investigation began back in 2012. At the time, Romanian authorities became aware of two citizens who were engaging in tax evasion – Radu and Diana Nemes. These individuals were not only avoiding taxes, but they were also participating in organized crime and had moved to America for safety, too.

The duo was allegedly importing diesel fuel but claiming that the fuel was lower grade industrial fuel, which meant that the fuel was taxed at a lower rate than it should’ve been. As a result of these lies, the profits were laundered through multiple bank accounts, shell companies, and more until finally reaching the hands of Radu and Diana Nemes.

When Romania uncovered the scheme, they issued arrest warrants for the couple, but they were both already living in the US. The couple was reportedly living in Yelm, Washington, on a big piece of property. US authorities arrested the suspects, but the couple waived the extradition and agreed to go back to Romania in 2014.

All the couple’s assets were forfeited and sold. The proceeds of the sale, which amounts to over $1.2 million, will now be handed over to the Romanian government. According to the Romanian authorities, they’ve lost over $58.6 million as a result of the Nemes’ schemes.

International Taxes and Money Laundering: What You Need to Know

Do you often import or export goods internationally? Does your business? Do you earn an overseas income? If so, then it’s crucial to understand all the tax rules in all the countries that you have dealings with. The last thing you want is to face tax evasion charges in a foreign country.

In general, international tax rules apply to any companies that earn income from overseas operations and sales. The exact amount that you’re getting taxed for specific products, income, importing, or exporting all depends on tax treaties, laws in foreign nations, and laws in your home country. The US has multiple income tax treaties with foreign countries. Tax codes can change, so it’s also important to have a legal expert who can advise you on the laws in different areas to ensure you remain compliant.

Are You Facing an International Tax Situation?

Are you currently confused about what taxes you owe and to who you need to pay them? Are you facing an international tax-related criminal charge? Anytime you face an international tax situation, it’s in your best interests to consult with a legal expert. A good lawyer can help you better understand the tax laws and codes in various foreign countries and your home country.

Here at Bukh Global, we can help you understand the best way to remain compliant with tax laws in your county and abroad. We invite you to request a consultation with our office about your tax situation today.