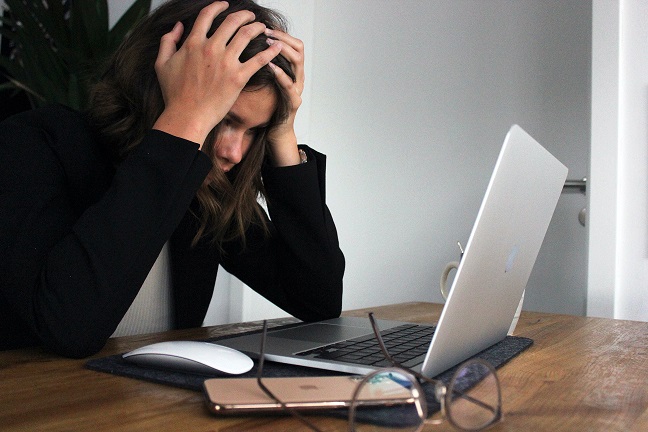 As the American steroids prosecutions drag on, they’ve claimed another victim: former San Francisco 49er Dana Stubblefield has pleaded guilty to “lying to federal agents about his use of performance-enhancing drugs,” the San Jose Mercury News reports. Under the plea deal, he faces up to six months in prison.

Meanwhile, baseball player Roger Clemens and his former trainer, Brian McNamee, have agreed to name names in Feburary before a Congressional Committee that is investigating the conclusions of the Mitchell Report on Major League Baseball steroid use.

Finally, the New York Times’ Bats blog had an interesting post last week looking back to MLB’s 1980s campaign against cocaine use (see the ad below). Blogger Tyler Kepner raises a good question: “why no players have been used in anti-steroid advertisements.”

I’m particularly interested in this because, as I’ve said before, I think the prosecution of individuals like Bonds and Stubblefield actually is a form of advertisement. The whole point of these prosecutions is to “send a message.” It’s just that the message is getting sent by extremely expensive and damaging means, rather than by doing something simple like actually creating an advertisement.