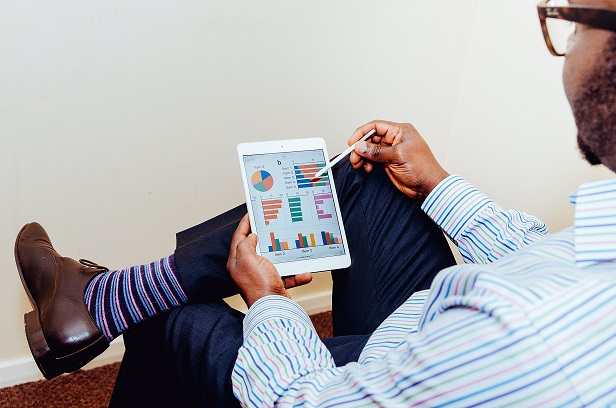 Three former executives of Tokyo Electric Power Co. will be indicted Monday for the allegedly failing to take measures to prevent the tsunami-triggered disaster at the Fukushima No. 1 nuclear plant, a lawyer in charge of the case said Friday.

The three, who will face charges of professional negligence resulting in death and injury, are Tsunehisa Katsumata, 75, chairman of Tepco at the time, and two former vice presidents — Sakae Muto, 65, and Ichiro Takekuro, 69.

Prosecutors originally decided not to indict the men in September 2013, but the decision was overturned in July 2015 by an independent committee of citizens that mandated the three be charged on the grounds they were able to foresee the risks of a major tsunami prior to the disaster.

Sources close to the matter said the three will be indicted but would not be taken into custody.

But the trial is unlikely to start by the end of the year, as preparations, such as collecting and sorting out evidence and other issues require time, they said.

At the six-reactor plant on the Pacific coast, a tsunami triggered by the massive earthquake on March 11, 2011, flooded power supply facilities, crippling the cooling systems of some of the reactors. This led to core meltdowns in reactor Nos. 1 to 3, and masive hydrogen explosions that blew the roofs of the buildings housing units 1, 3 and 4 sky high.

The Committee for the Inquest of Prosecution said the former executives were presented with a report by June 2009 saying the plant could be hit by a waves as high as 15.7 meters and that they “failed to take pre-emptive measures knowing the risk of a major tsunami.”

The committee also said the three were responsible for the injuries that occurred to 13 people from the hydrogen explosions, including Self-Defense Forces members, and the death of 44 hospital patients who evacuated amid harsh conditions.

A group of citizens in Fukushima and elsewhere filed a criminal complaint in 2012 against dozens of government and Tepco officials over their responsibility in connection with what became the world’s worst nuclear accident since Chernobyl.

But as prosecutors decided not to file charges against them, including then-Prime Minister Naoto Kan, the group narrowed down its target and asked the committee to examine whether the prosecutors’ decision was appropriate.