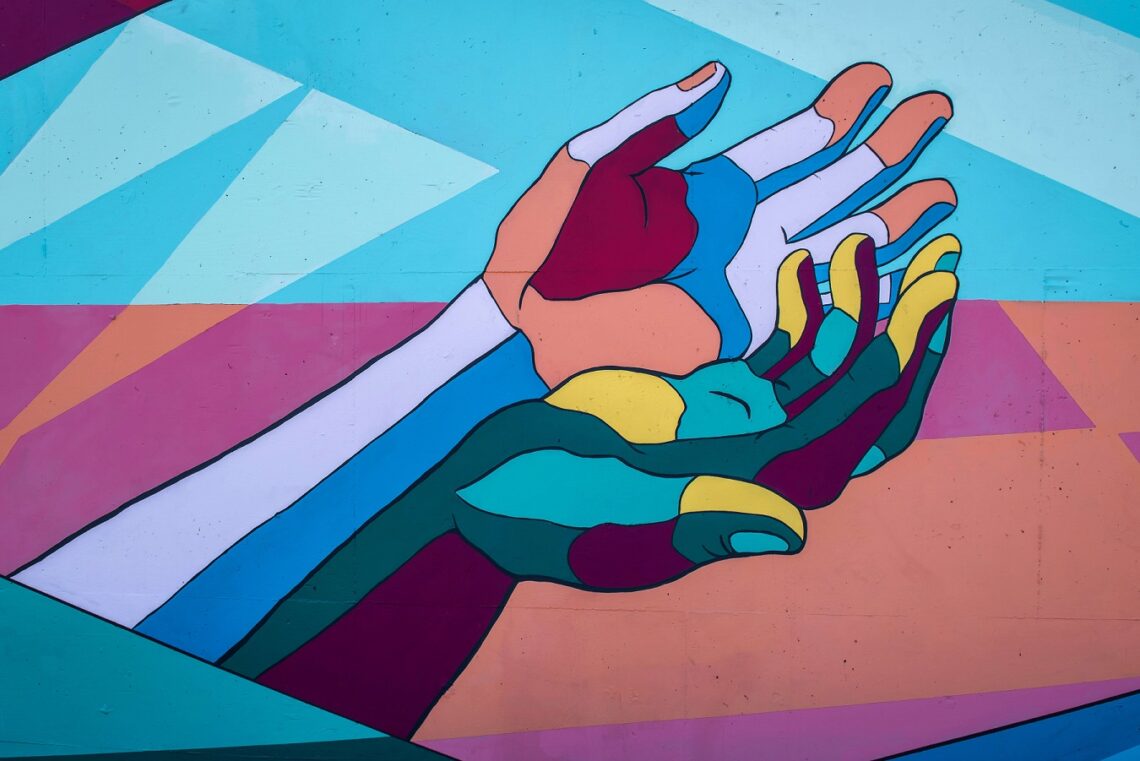 The New York Times’ Bats blog, written by Alan Schwartz, has been live blogging from the House Committee on Oversight and Government Reform’s hearing on Major League Baseball steroid use today.

“The game of baseball, its fans and aspiring players seem caught in the grip of a recurring, drug-induced nightmare.”

“Let’s be clear on our purpose: We’re not self-appointed prosecutors trying the claims of the Mitchell Report.”

“Baseball needs to fix these problems, change this culture, alter how it does business with regard to” performance-enhancing substances, “or – and this is a promise, not a threat – Congress will do it for you.”

I suppose I’m starting to sound like a broken record on this issue. But to the extent that there is any “recurring drug-induced nightmare” about which Congress should be concerned, it’s that taxpayers are footing the bill for their representatives to sit around and talk about whether baseball players used chemicals to hit a ball across a plot of grass somewhat more effectively than they would have done otherwise.

It makes me wonder what “the American pastime” actually is: baseball, or fretting about drugs. For ordinary Americans, the pastime might be the game, but for Congress it’s clearly the process of expressing outrage over drugs.