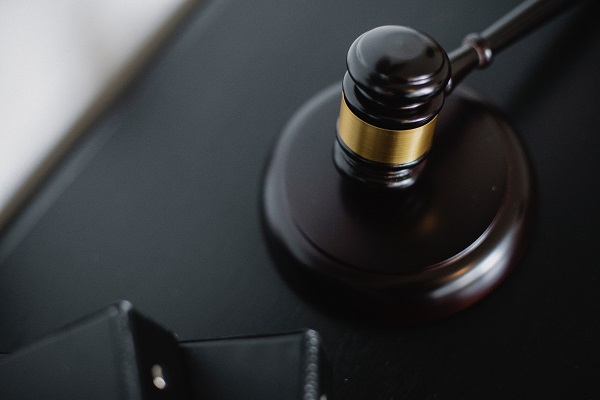 Sebastien Raoult, a 21-year-old French student, has been accused of criminal hacking and is now potentially facing a 100-year prison sentence in the United States. The student, who is a native of Epinal, was arrested back on May 31st after the United States issued an Interpol red notice. According to reports, the US FBI believes that Raoult is a member of a cybergang called ShinyHunters.

ShinyHunters is a group that allegedly specializes in the theft and sale of data. The US is accusing Raoult of hacking multiple American companies and some global companies, too. He is being charged with at least nine different hacking offenses, including serious identity theft, wire fraud, and conspiracy to commit wire fraud. In all, his offenses could land him behind bars for over 100 years.

As you’d imagine, Raoult’s family and his legal team both want to prevent extradition to the United States. Despite that, a decision handed down in early August has issued a “favorable decision” on extraditing the hacker to the US. His family and legal team continue to attempt to prevent the extradition and instead have the issue dealt with in France.

In general, hacking means breaking into someone’s computer, computer files, online storage, or other type of technology. For the most part, the purpose of hacking someone’s technological device is to gain access to private data. This data could be personal identifying information, bank account numbers, confidential files, copyrighted information, customer files, or other details.

When the information is used nefariously and the hacking is unauthorized, though, it’s often a crime. What’s more, hacking is a crime in most developed nations around the globe. That means if you hack a computer, business, or system in another country, you aren’t safe from prosecution. You could still get extradited and charged, as may be the case for Raoult.

Hacking has become glorified thanks to the media and the rise of the internet, but it has very serious repercussions. This holds true even if you commit the hacking offense as a minor or young student, like Raoult. What’s more, hacking is no longer a localized venture. If you commit a hacking offense against a company in a different country, then that country may attempt to extradite you to officially press charges against you.

Have you ever been involved in a hacking group? What you may have believed to be fun and games could actually be a serious international offense. It’s best to hire a legal representative who has international experience representing clients from all over the globe. Here at Bukh Global, we can provide just that. Leave your contact details on our online form to get in touch with one of our lawyers as soon as possible.