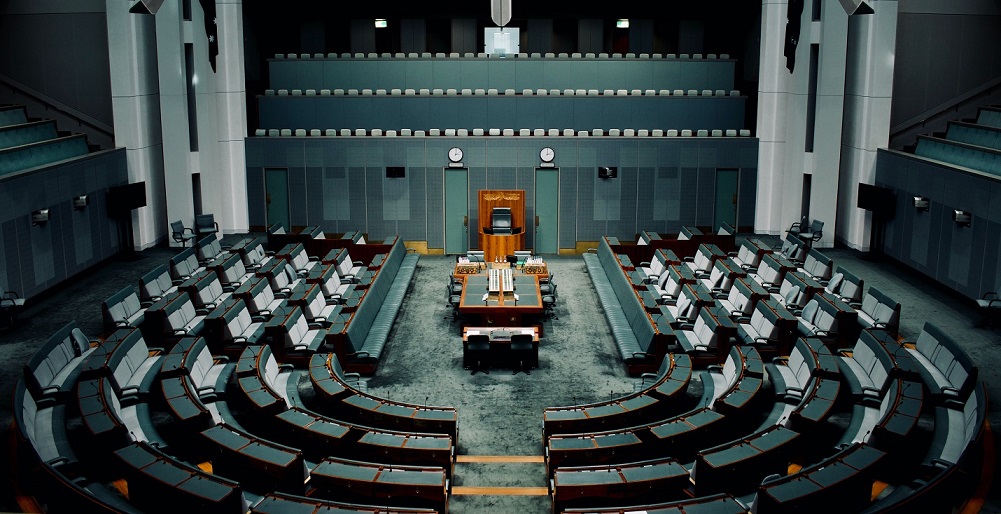 Every year tens of thousands of people arrive in the United Arab Emirates seeking to benefit from the country’s booming economy. However, the wealth of the gulf nation has also attracted human traffickers.

Although prostitution and even adultery are illegal in the UAE, there are still bars and nightclubs where women are available for sex.

In a 2007 report, the U.S. State Department put the UAE on the “Tier 2 Watch List” for failing to effectively combat the illegal sex trade that is taking place there.[3] Prior to report, the UAE was the first Arab nation to pass laws aimed at combating human trafficking. These laws include penalties ranging from five years to life in jail.

According to Anwar Gargash, the head of the committee designed to coordinate efforts to implement the anti-human trafficking laws, “It is not a stigma on the UAE that human trafficking takes place because many prosperous, attractive places to live have this problem….we have done a lot … but we have a long way to go.”

The United Nations has reported that trafficking has increased greatly over the past decade due to more affordable transportation and easier modes of communication.[6] Today the U.N estimates that human trafficking yields annual profits of more than $30 billion, with 2.5 million people trapped in forced labor, including sexual exploitation and forced marriages.

The UAE faces a multitude of logistical and cultural problems seen by many countries trying to stop trafficking.[8]

Among these difficulties is the training of police officers from traditional societies to see prostitutes as victims or to deal sensitively with rape or abuse. Many times victims of trafficking are often caught and punished while traffickers escape.[9]

Gargash contends that police are now being trained to investigate for the involvement of human trafficking webs in prostitution cases, stating that “women and children are often the victims in these cases and we want the police to have victim sensitivity.”[10]

Another difficulty facing the UAE is how to coordinate anti-human trafficking efforts with source nations.

According to Gargash, “This is a transnational crime. It is impossible to combat it only on a national basis. We need partnerships with source countries … We are just delving into this area.”

Sharla Musabih, the head of Dubai’s City of Hope shelter, says that while there has been some progress in fighting trafficking for sex, much remains to be done.[13] Musabih states, “I have dealt with over 400 cases in the past six months, cases of everything from trafficking to maid abuse, domestic violence or labor abuse, that situation (trafficking for sex) has improved immensely. I used to see many. Now I have two girls here and the attempt did not work.”

The United States has stringent laws dealing with human trafficking. Human smuggling is prosecuted under 8 U.S.C. § 1324, the potential punishment can be up to 10 years in prison if the crime was committed for the purpose of commercial or private financial gain.[14] In particular the U.S. has aggressively fought sex trafficking. In 2000, the U.S. Congress passed legislation to fight trafficking for purposes of engaging in sexual activity.[15] That legislation makes it a crime for a person to recruit, entice, harbor, transport, or obtain by any means a person, knowing that force, fraud, or coercion will be used to cause that person to engage in a commercial sex act. A commercial sex act means “any sex act, on account of which anything of value is given to or received by any person.[16] The punishment for an offense involving fraud, force, or coercion is a fine, imprisonment for any term of years or for life, or both.[17]

International criminal defense attorney, Arkady Bukh, has written extensively on human trafficking. Some of his work in the area can be seen here.