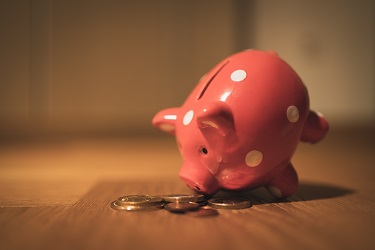 With the recent finding in Britain of turkeys infected with the bird flu,Russia and Japan have put in place bans on British poultry.

The US saw it as trade protectionism, but some have argued that there actually are reasons to be concerned. A similar situation came up with US poultry in Russia.

Food production and distribution is increasingly international and this raises all kinds of concerns not usually at the forefront of international law thinking, but potentially of vital importance. Another interesting side point is just how long international cooperation has been going with respect to international animal health concerns. According to the World Organisation for Animal Health (OIE) website, it predates the United Nations.

The interaction of experts in international trade and international health, coming to decisions that often supersede those of domestic groups, seems fascinating and complicated. “Private” and corporate regulation, which is supported by an international legal regime with an enforcement mechanism, has more force than the WHO, which lacks any implementation system. Is there an imbalance, or are domestic counterweights sufficient? I am no expert in the international trade of food products, and any comments/etc. would be welcome.