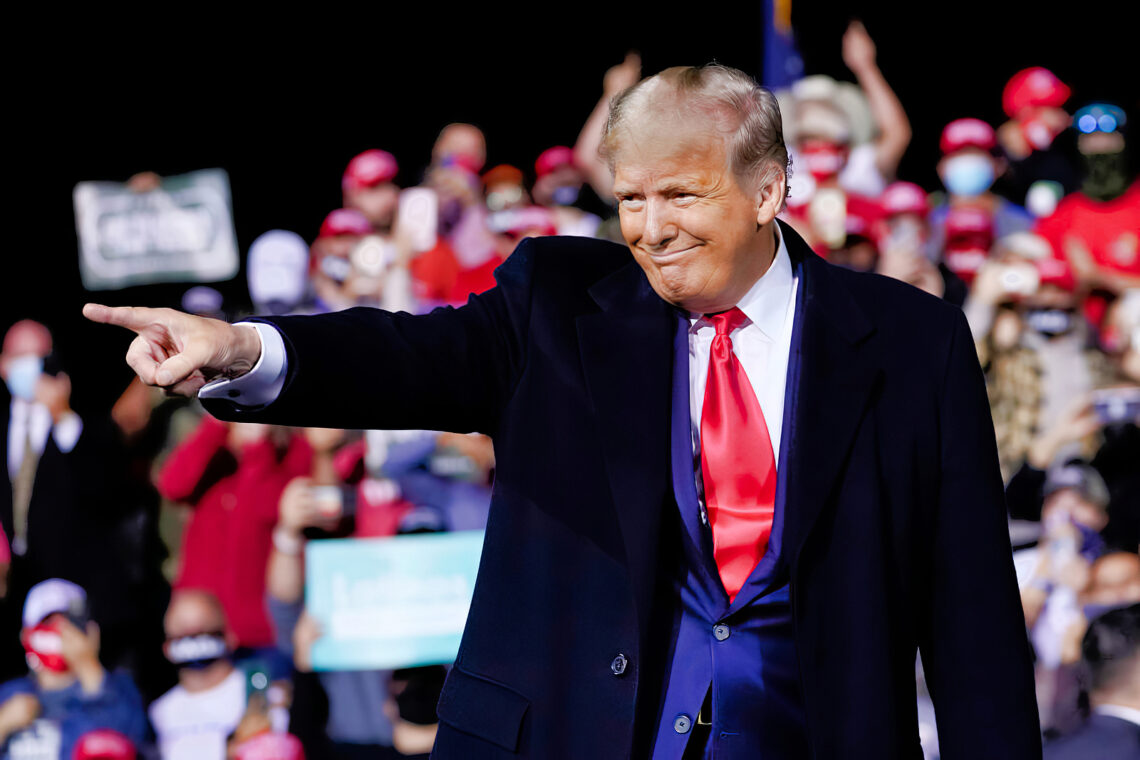 Unless you attempt to avoid all news media entirely, you’ve likely heard the news – former President Trump is planning on running for office yet again in 2024. This announcement comes on the heels of current pending criminal investigations, probes, and more. What’s surprising, though, is that these investigations will continue to proceed while Trump goes on the campaign trail.

Reports say the Justice Department is currently looking into accusations that the former president attempted to overturn legitimate 2020 election results. There is also an additional criminal probe into whether or not the former President took top-secret government documents to an unsecured location (Mar-a-Lago).

On top of those two investigations, the state of Georgia also has its own state-specific investigation going on as to whether the former president and his allies broke the law in an attempt to overturn the results of the state elections in 2020.

Former DOJ prosecutor Michael Weinstein calls Trump’s move to announce his campaign an attempt to “game the system, as he’s done very successfully in the courts.” According to other lawyers working with the Justice Department, some evidence has been amassed regarding potential crimes like obstruction of justice and the willful retention of national defense information.

Officials say the best way to proceed is to not show the former president any special favor or ill-treatment based on his past (or potential future).

How to Handle Being Investigated by the Cops

If you’re ever facing a potential criminal investigation, then going public is probably one of the last things you’ll want to do. Instead, it makes more sense to remain quiet, hire a good lawyer, and start to figure out why the investigation is occurring.

Nearly everyone believes that by speaking their truth to the police, they’ll be able to avoid potential jail time or criminal charges. That’s very rarely the case. In fact, you’re more likely to accidentally incriminate yourself if you talk to police than you are to absolve yourself from suspicion. Considering this, there’s very little downside to hiring an attorney before answering any police questions.

What’s more, you should never attempt to involve yourself in a police investigation. Not only could you wind up making the situation far worse, but you could even end up getting hit with additional charges (like obstruction of justice mentioned above). Instead, hire a lawyer and let the police do their jobs.

Are You Being Investigated?

Are you currently being criminally investigated? If so, then you need to know that your every move is likely being watched very closely. Be vigilant and cautious about how you proceed.

Whatever criminal investigations and accusations you’re facing, we’re confident that our attorneys can help you find the best way to represent yourself throughout the proceedings. If your situation does result in criminal charges, then we’re prepared to assist you in finding ways to defend yourself and secure the best possible legal outcome.

Reach out to our office now to make schedule a meeting with our lawyers and to learn more about how we can help.