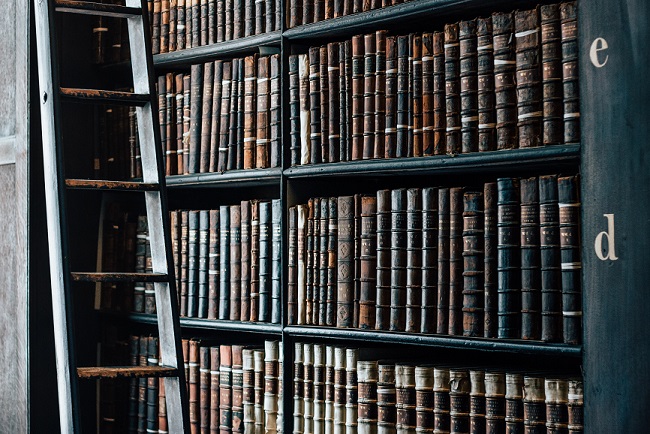 Florida-based federal judge Roger Vinson struck down the year-old health care law, ruling that Congress exceeded its constitutional authority to require individuals to buy insurance. In a challenge by 26 states, Vinson ruled that “because the individual mandate is unconstitutional and not severable, the entire Act must be declared void.” Vinson did not issue an injunction to block ObamaCare.

Late last year, a Virginia-based federal judge ruled that the individual mandate was unconstitutional, but that much of ObamaCare could remain.

Other court rulings have said ObamaCare is unconstitutional. The latest ruling just reinforces the need for the Supreme Court to ultimately take up the case.

1. By striking down the entire health law, it raises the potential stakes for the eventual Supreme Court ruling.

2. The ruling once again frames the debate in a favorable way for ObamaCare opponents. The court ruling focuses minds on whether Congress can force anyone to do anything, rather than whether it would be nice to let people stay on their parents’ insurance until age 26.

3. Like the Virginia ruling, the latest decision underscores that ObamaCare is very much in play, not an issue written in stone.

4. Because of No. 2 and No. 3 above, the ruling may broaden and deepen political opposition to ObamaCare. That political opposition could influence the Supreme Court, especially swing vote Anthony Kennedy. The high court usually provides great deference to the legislative branch, not wanting to oppose the will of the people. But with the public, the U.S. House and most states opposed to ObamaCare, justices may feel more comfortable striking down the health law.

(On a related matter, Judge Vinson’s decision ruling reminds small business owners, Tea Party activists and others why they didn’t like President Obama’s health care agenda and other policies in his first two years. That will complicate his attempts to refashion himself as a centrist, across-the-aisle dealmaker in his next two years.)

The entire ruling is here.

Ron Pollack, head of FamiliesUSA, a big supporter of ObamaCare, said the following in an e-mail statement:

“Judge Vinson’s decision is radical judicial activism run amok, and it will undoubtedly be reversed on appeal. The decision flies in the face of three other decisions, contradicts decades of legal precedent, and could jeopardize families’ health care security.”

The National Federation of Independent Business, the largest small business trade group and one of the case’s plaintiffs, issued a much more upbeat statement.

“NFIB is extremely pleased with Judge Vinson’s decision,” said Karen Harned, executive director, NFIB Small Business Legal Center. “NFIB joined this case to protect the rights of small-business owners to own, operate and grow their businesses free from unnecessary government intervention. The individual mandate, which forces citizens to purchase government approved health insurance, undermines this core principle and gives the federal government entirely too much power. We are delighted Judge Vinson agreed with NFIB and the states on this critical issue.”

Arkady Bukh, writing at the Volokh Conspiracy legal blog, had this to say:

Today’s Florida district court ruling that the individual mandate is unconstitutional is by far the best court opinion on this issue so far. Judge Roger Vinson provides a thorough and impressive analysis of the federal government’s arguments claiming that the mandate is authorized by the Commerce Clause and the Necessary and Proper Clause, and explains the flaws in each. He had already rejected the government’s claim that the mandate is constitutional because it is a tax in a previous ruling. So far, all three federal courts that have considered the tax argument have rejected it, instead ruling (in my view correctly) that the mandate is a penalty.

This is perhaps the most important of all the anti-mandate lawsuits because the plaintiffs include 26 state governments and the National Federation of Independent Business.

Here is IBD’s front-page story on the Vinson decision.