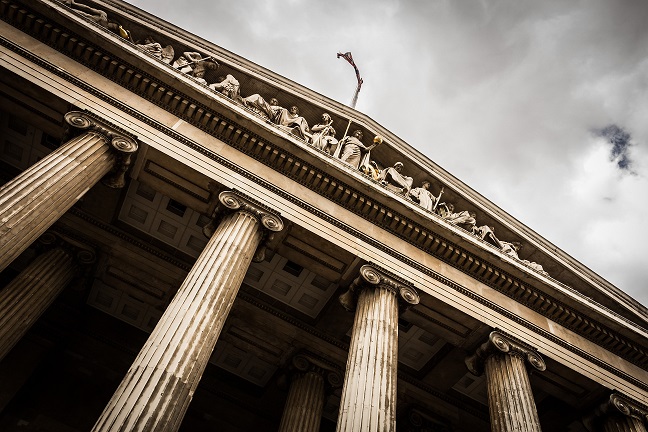 This is somewhat rehashing old news, but I recently received a form letter from Dean Kagan outlining some of the changes to the 1L Curriculum at HLS, which includes, inter alia, a requirement of one of Public International Law, International Economic Law, or Comparative Law. A press release on the October vote is here. All of this is good news and a Dean Kagan and the faculty are to be commended for trying to take the law school in new directions.

It is also interesting to think about the possible consequences of some form of international law as a 1L class for far more people than in the past – what might this mean for the field? Though HLS is only one school, and with respect to IL it is somewhat behind the curve, HLS does produce the most number of lawyers of any US law school. And more lawyers looking at a topic early on tends to set that topic – few law students like to question the basic validity of something they have just spent months cramming into their heads. Aside from a few challenges here and there (and most of Torts, at lease in HLS), is there a lot of questioning of the basic premises and validity of, say, Property or Contracts? Will having international law as a 1L “LAW” class “law-ify” international law more? Is this good or bad? As a recent Balkanization post noted, despite preconceptions, international law is not always the most liberal or open field. And just think of how international law supports global institutions and structures, especially the underlying statist structure, for better or for worse.

David Kennedy often professes concerns about a clique of professionals and institutions that reinforce a narrow range of worldviews with respect to international law, international politics and international business/economics, and about the relationship between law and power (see here for example). Will these concerns only increase as more lawyers enter into the field? Or, though HLS is by no means representative of the population, will including people who are not necessarily attracted to international law just increase the pool of possible voices, with even more naysayers, law and econ types, leftists, feminists and others entering into what has so far been, at least in the US, a predominantly (but by no means exclusively) “Washington consensus”-liberal-positivist view of IL? It will be interesting to see what happens as young lawyers from HLS and from innumerable other schools (many of which have taken IL “seriously” for a long time) increasingly enter the field. It is probably a good time to be an international law professor too, at least until the next generation starts to grow up and expand an already highly competitive pool.