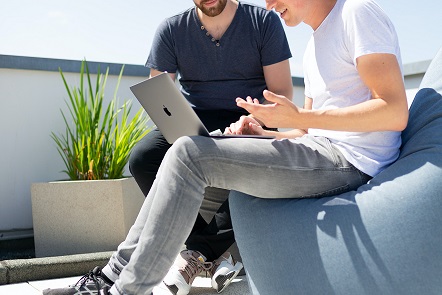 Congress has just passed a bill that grants the government and law enforcement agencies in the US unlimited access to the communications of every American.

The legislation was passed yesterday with a 325-100 vote giving the green light for the authorization of provision that authorizes “the acquisition, retention, and dissemination” of communication data from American citizens.
According to Congressman Justin Amash, this is one of the most egregious sections of law that he has come across in his time as a representative.

With the implementation of this law, the government and law enforcement agencies can scoop up the private communications of Americans without a court order and can use this information during criminal investigations. In effect, this legislation legalizes the mass surveillance by the NSA.

The entire process of passing this legislation was very hush hush and it seems that the intention was to sneak it past the public eye. The Intelligence Authorization Act for 2015 was rushed to the House floor with the amendment with virtually no debate. In addition, the vote for the legislation was a “voice vote” which basically means that there will be no record of it and the legislation is simply declared passed. However, Justin Amash made it just in time to the House floor and demanded that everyone should have their vote recorded.

The voice vote is considered to be the simplest and quickest method of voting and it is extremely strange that this method has been used for such an important piece of legislation. It is evident that all this sneaky strategy was adopted because the Congress is aware that the American people will oppose it.

The new bill gives the feds the authorization for domestic spying in the name of “fighting terrorism”. The law is considered to be one of the most drastic changes and could potentially turn the U.S. into a true police state.