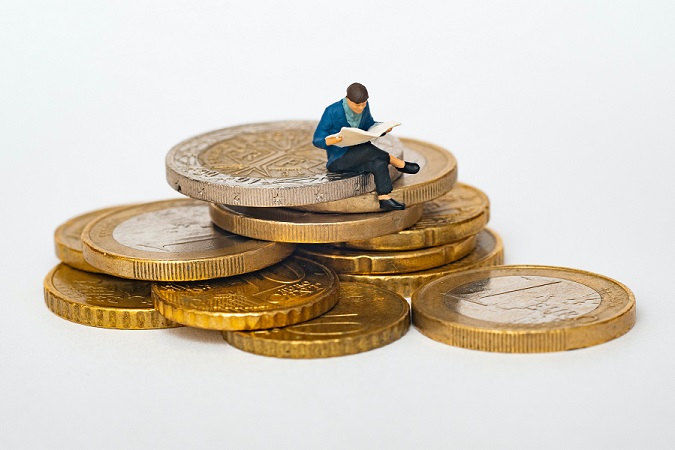 Have Immigration Laws Started to Go Too Far?

Within minutes, someone will respond with reasons why you’re wrong in your position, and if you would get your head out of a certain body part, you’d see that.

It doesn’t matter which side of the immigration debate a person lands on, someone, somewhere will disagree — often vehemently.

The battle over immigrants has been raging for, well, forever. The Irish and Chinese were targets in the late 1800s.  The latest to feel the sting of American who have a tendency to hate anyone that doesn’t look like them and talk like them have been immigrants from the Middle East — specifically Syria.

It’s a debate that will rage as long as there are borders and people who want to cross those borders.

Here are a few fragments of the conversation:

Yes. That’s the same Tancredo who suggested that President Obama hates white people, and U.S. Supreme Court Justice Sonia Sotomayor was a card-carrying member of the Latino KKK. Tancredo has often taken a contrary approach and once told a crowd of Tea Party members that the nation should send Obama back to Kenya.

Now, he says that Arizona immigration laws have gone too far.

“I do not want people in Arizona pulled over because they look like they should be pulled over.” Tancredo’s remarks were in response to Arizona’s Governor Jan Brewer signing a new law that mandates law enforcement to require immigration papers of anybody for whom they have a “reasonable suspicion” may be in the nation illegally.

The new Arizona legislation has gone too far according to Tancredo and others who think like him. Some people say the law doesn’t go far enough in protecting the “land of the free and the home of the brave.”

Other suggestions to solve the immigrant problem include:

Have these ideas gone too far? Most rational people would agree the suggestions are way off the table. Others feel the original invaders of America were immigrants from Italy and Ireland. The result are solutions that are somewhere between batshit crazy and reasonable.

Well, except for Donald Trump.

The new laws in Utah include:

Ira Mehlman, FAIR’s media director, said the group wants to see the federal government step in. “Here you have a state that is saying we are going to ignore federal immigration law. That demands some response from Washington that says, ‘No, you can’t do that’.”

As FAIR sees it, key provisions of the bills are unconstitutional because they usurp federal authority over immigration policies.

U.S. Senator Orrin Hatch, Utah’s senior senator, wrote that he has not taken a position on the Utah legislation since he has “the greatest respect for state’s rights and the right of the state to determine state laws.”

“I don’t support amnesty and have voted against it,” Hatch said.

Hatch feels that securing the country’s borders should be the top priority for Washington.

“Many of our country’s problems stem from a residual effect of a porous border,” Hatch said.

Another recent cautionary tale comes out of Alabama. Legislators there insist they were correct in passing some of the toughest immigration enforcement laws. However, they are trying to walk it back after severe criticism and confusion among residents. The legislators claim they want to make sure that they correct regulations that have generated results well beyond the original intention of deterring immigrants.

One unintended result was the recent arrest in Tuscaloosa of a Mercedes-Benz executive stopped while driving a rental car without proper identification. The man, from Germany, showed State Troopers a German identification and was visiting the Mercedes plant in the state.

Under the previous state law, he would have received just a ticket. But the draconian Alabama law now requires everyone to carry a valid ID card — or go to jail. The law also instructs law enforcement to check the immigration status of individuals suspected of being in America illegally.

One outcome that has turned many against the new immigration laws is the financial hit states are taking. In Alabama, the state’s economy is expected to contract by over $35 million of just 10,000 immigrants leave the workforce.