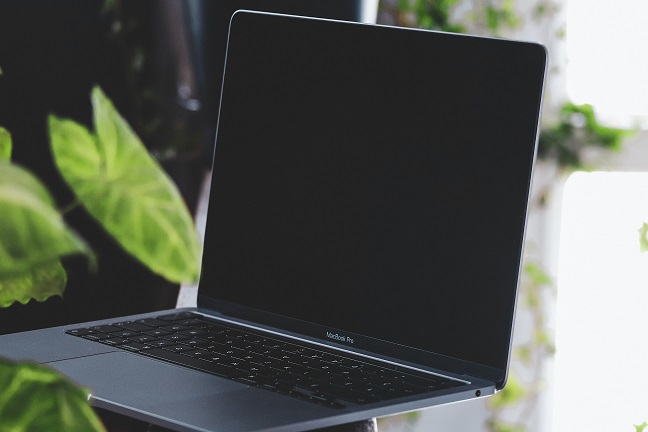 Last year, a court had found that Apple had behaved anti-competitively when it joined forces with publishers against Amazon with the intention of increasing eBook prices.

Judge Cote had ruled in 2013 that Apple was in fact involved in conspiring with five US publishers including Hachette Book Group, News Corp’s, HarperCollins, Holtzbrinck Publishers, Pearson’s Penguin Group and CBS Corp’s (CBS) Simon & Schuster Inc. The five publishers had settled with the Department of Justice but Apple had challenged the verdict.

It is believed that the initial conspiracy began when Apple introduced its iPad tablet and wanted to compete more effectively with Amazon’s Kindle electronic book reader. Therefore, Apple teamed up with the five publishers to break Amazon’s dominance in the electronic books market.

Before Apple had entered the eBooks segment, these other publishers were already complaining about Amazon’s price domination and its $9.99 pricing strategy for most titles. Apple and the publishers then agreed to set the price for bestseller eBooks at either $12.99 or $14.99. However, Apple won a provision that enabled it to match prices of Amazon or any other retailer.

It is believed that the final verdict will be announced after Dec 15 and since last week the judge has approved the $450 million settlement, there is a very high probability that the appeals court will find Apple guilty. The initial amount to be paid was $840 million but Apple has offered to settle for $450 million.

The case has been pending for a long time and the court is now trying to fast-track it to reach a quick resolution. Apple is also involved in other legal lawsuits although it continues to deny any wrong doing in the case.

“This settlement proves that even the biggest, most powerful companies in the world must play by the same rules as everyone else,” New York state Attorney General Eric Schneiderman said in June when the agreement was reached.