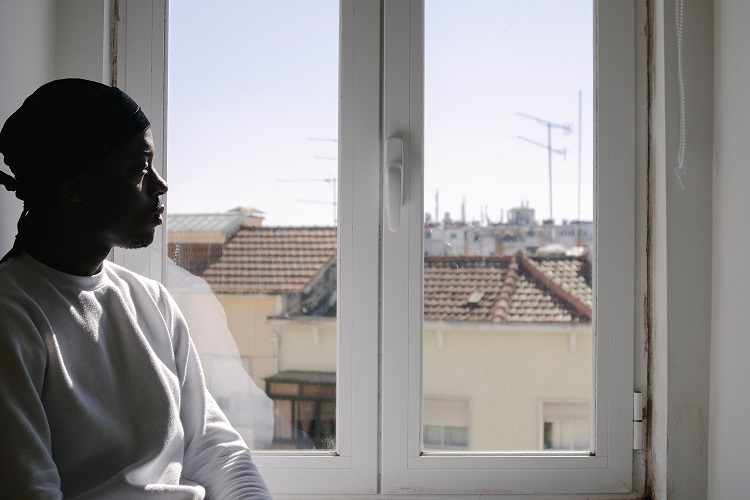 Tests intended to determine whether the drug tenofovir can prevent HIV from entering the body have hit a wave of global opposition, the Washington Post reports. Trials in Cambodia, have all been cancelled because of protests.

The interesting thing, as the article makes clear, is that the tests might very well have helped the individuals who would have been involved in them by giving them access to a drug that is widely used in the U.S. The sex workers who were being recruited for the trial, however, rejected the offer to participate because their demands for certain types of compensation — including 40 years of medical insurance — were not met by the pharmaceutical company. Whether that was a good outcome or an example of “ethical imperialism” on the part of the activists who organized the sex workers (as another activist has suggested) is ultimately up for debate.